A recent publication froma large European clinical study that included >40,000 women aged 25-46, was evaluated the accuracy of cytology, HPV E6/E7 mRNA and p16/Ki-67 as triage tests and the performance of these tests to predict CIN2+ regression and virus clearance at the 1 year time point.1

HPV DNA-positive women were triaged with cytology and tested for E6/E7 mRNA and p16/Ki-67. Cytology positive women were referred to colposcopy, and negatives were randomly assigned to immediate colposcopy or to 1-year HPV retesting. Lesions found within 24 months since recruitment were included.

The results of this study clearly demonstrated good performance of p16/Ki-67 as a triage test:

The data of this study adds to the other large clinical trials (PALMS,2 ATHENA PLUS,3 Kaiser NCI,4 Wolfsburg,5 and the IMPACT trial6) which unanimously support the clinical value of p16/Ki-67 triage for women who are at risk for cervical disease based on their cervical cancer screening results.

Publication can be accessed from the link below: 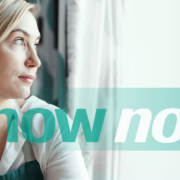 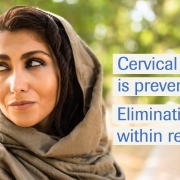 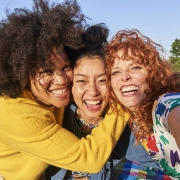 Together on the way to eliminate cervical cancer 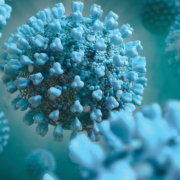